Folkmanis® Puppets In Movies & on TV

Folkmanis® Puppets have appeared on the following TV Shows: 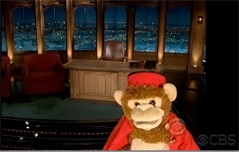 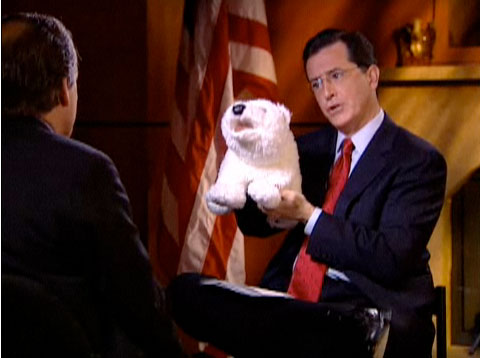 Folkmanis® in the Movies

Other films featuring our puppets include:

If you are interested in using our puppets as props in your movie or TV show, please contact us or call our office. Our puppets aren't divas, they're very easy to work with and won't demand their own trailers or profit participation. They'll go light on the craft services - we promise!